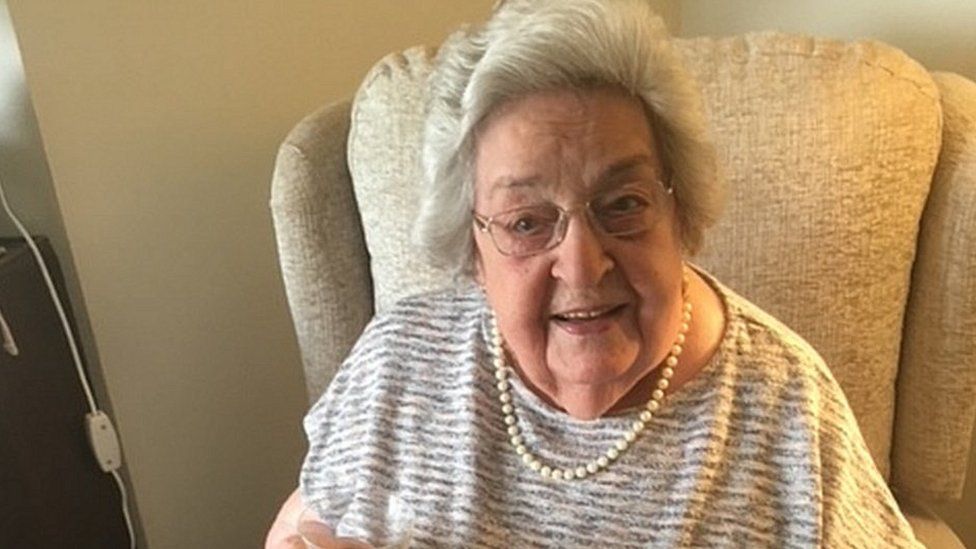 Mrs Wadsworth, who lived in Bury St Edmunds, died in December after a month of illness.

Eleanor was born in Nottingham, and joined the ATA in 1943 after seeing an advertisement for female pilots. She was one of the first six successful candidates to be accepted with no or little previous flying experience.

In 2020, the former pilot told her housing association's in-house magazine that she had been "looking for a new challenge" when she joined the service.

"The thought of learning to fly for free was a great incentive [so] I put my name down and didn't think much about it," she said.

Eleanor flew 22 types of aircraft of all types but she had enjoyed flying Spitfires the most, which she did 132 times.

"It was a beautiful aircraft, great to handle," she said. 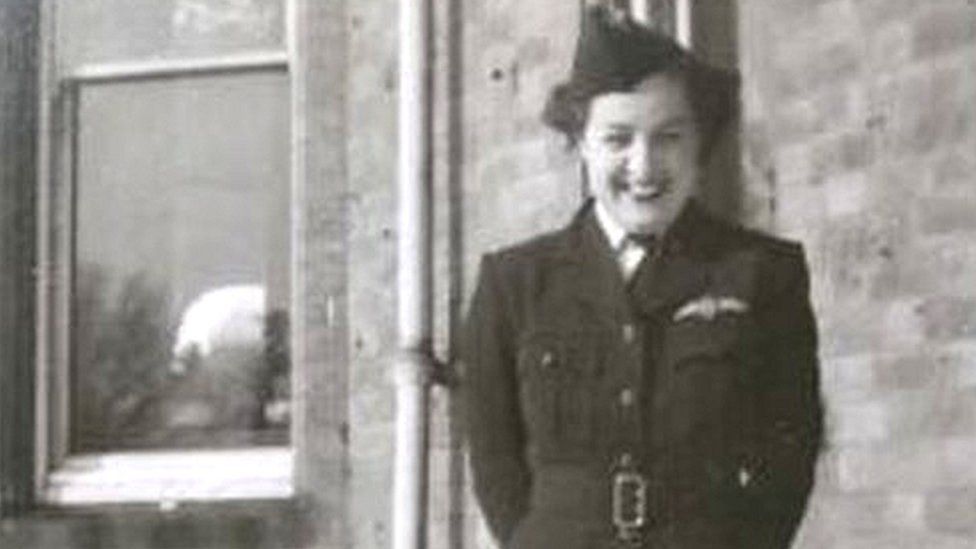 There are only two 'Spitfire Women' left - American Nancy Stratford and Briton Jaye Edwards, who lives in Canada ..

Will never see the likes of her again. A sitting duck if an enemy aircraft had spotted them.

She and others like her were very brave women.
I remember seeing an article a couple of years ago about a female 19 year-old Easyjet pilot, and both she and the company were getting some stick over this.

There was a 19 year old female RAF pilot who flew Lancaster Bombers, solo, unarmed, from Nova Scotia to England during WW2.

Many of these heroic women got stick upon landing. Aircraft were searched for the "real pilot". Men refused to sign for the aircraft and wouldn't believe a woman had delivered it. They were barred from the Sergeant or Officers Mess at airfields, despite holding the relevant rank.

Thankfully things have changed and we now have women combat pilots and a former female Red Arrows pilot.

Like Cinderella just said, these women were sitting ducks to enemy aircraft, and several were killed whilst flying unarmed aircraft.

Brave lady you have my respect. RiP

She has lovely smile - what a brave woman. R.I.P.