Some awful things coming out about lack of alarms and fire brigade needing to borrow keys from escaping tenants to get into the block.

My heart is hurting , I've decided not to keep watching and hearing it over and over again , unbearable . Poor people

This is third world stuff.

Heads should roll, someone surely is to blame for negligence and manslaughter??


Met Police confirms six people have died with figure 'likely to rise'; more than 50 in hospital
When I first saw the inferno, at about 0400, I initially thought that there would be hundreds dead, since the fire had spread so rapidly and trapped the upper level residents ..... 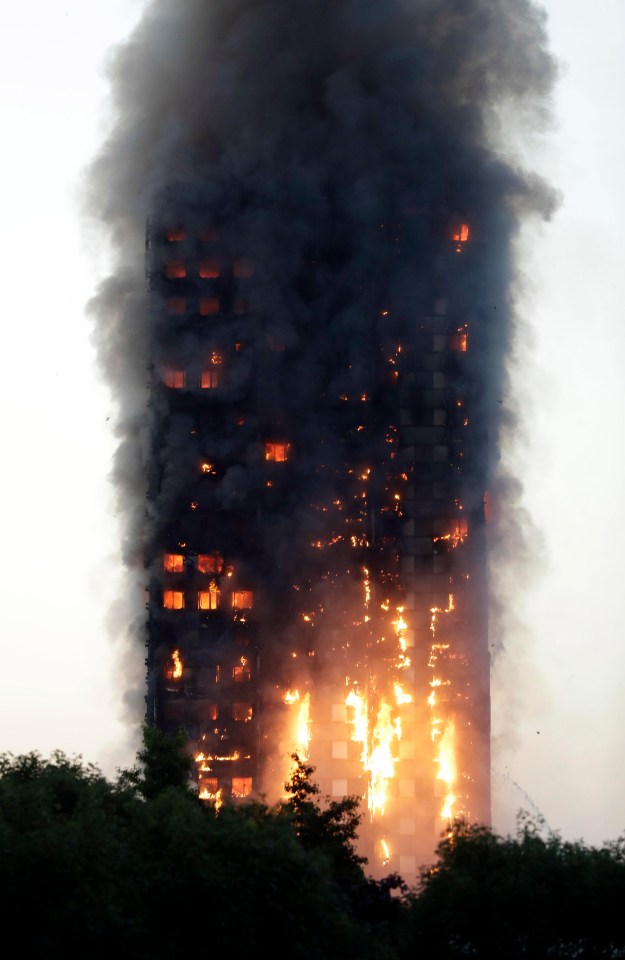 Heights and fire, my two nightmares.

The lift shafts and waste shutes act like chimneys and draw the fire and smoke upwards, I think.

Families are trapped living in these flats, no one in houses wants to swap with them and because of The Bedroom Tax children I think it's either under 8 or 10 aren't entitled to a room even if they're mixed genders. They can't upsize. So the families have no choice but live in flats and small properties.

The whole system is wrong. Substandard properties are not suitable for anyone!
The feeling of isolation is bad enough without the fear of this type of tradegy.

Cheap materials and shoddy workmanship must have played a part here but it should not have happened in this day and age.

I wonder why they don't put a sort of fire- break after say, every four floors. Perhaps some fire -proof layer to stop fire spreading.
So many of these tower blocks were built in the 60's and 70's mostly from concrete, some get that concrete "cancer".
It looks like the outer layer of the building burned, you wouldn't think that would happen!