This mornings odometer reading is 153133 so there is 217 miles to go to the 50000 mile target. In this time it has had no services (only repairs) and has had 1 litre of oil administered. in a post a year or so ago I typed of a fault the car developed, which is still present today, at first, a couple of seconds after start up, the diesel injector warning light would flash and the car would lose power, so, I would drive for a mile or so, switch off the car, restart and this would reset and extinguish the warning light, but the fault got more prevalent, then when the light was reset the car started churning out plumes of black smoke, so I stopped resetting the light and put up with reduced power (and no smoke), having got to a situation where the car refused to reset anyway so has become a permanent feature.
I know the car cannot carry on much longer so, not wanting it to go to the scrapyard in the sky without knowing what cause this odd fault, I have bought a fault code reader off Ebay, wouldn't it be ironic having put up with this loss of power for 12 months if it transpires the fault was an easy cheap fix in the first place. I did ask my local garage what was wrong and they just shrugged their shoulders and said "take it to a Diesel Specialist", so any experts out there it boils down to this, during the period when I could make the injector waring light go out, it smoked very badly, when the warning light flashed, and the power dropped (feels like the turbo is not working) there is no smoke, which is the state is has covered the last 20000 miles in.

Just been chatting to a guy who was working on a car up in the Village, he said I bet you a pound to a penny its one of your injectors. He said when it was first failing and you could reset it by stop starting, the ECU will have made compensations in the amount of fuel delivered, so, when you managed to extinguish the warning light, the ECU would still send extra fuel to that injector causing the excessive smoking, when the fault recurred the compensated fuelling would have been correct, and the smoking would stop, either way he said, you have been lucky to have covered so many miles under that condition.

The fault reader has not arrived yet, but I did a read up on changing the injectors, the procedure is quite simple, but, the cost on a car with this many miles is prohibitive. Each injector (and there are four) is £110.00 each, these aren't new but refurbished, then you need a special socket £18.99, and, last of all and most awkward, you need plug adapter from the port where the analyser plugs in to a USB port on a laptop, and some software to tell the ECU the codes on the replacement injectors so, all in all, if the fault reader shows the injectors at fault, they wont be replaced as it is not viable. 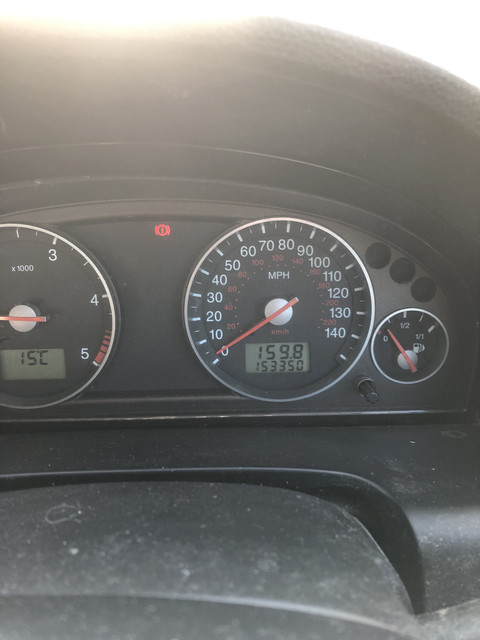 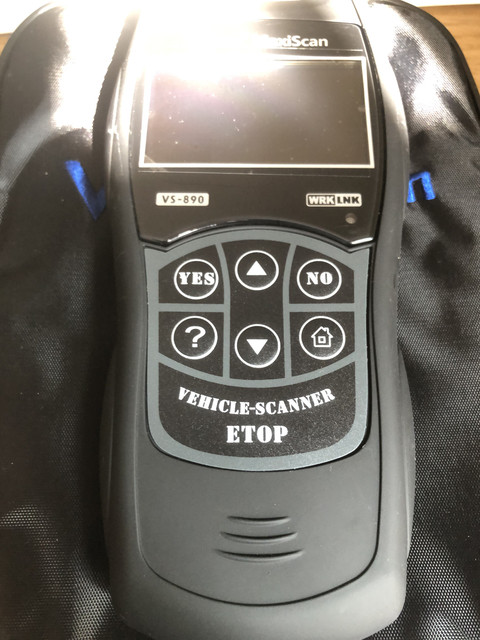 Originally Posted by Longdogs ->
With that mileage on the clock, I'm guessing it's a diesel? Buying brand new is a mug's game, best to buy 6-12 months old. The best thing about a workhorse is that you don't have to worry about every scratch and dent.
You're probably right but my last three cars have been brand new and bought with cash. The first one I had 17 years so depreciation wasn't really an issue but the last two? So what? What am I saving for at my age? The one I have now will probably see me out. It is just coming up for its 90000km service.

As for scratches and dings I don't worry about them anyway whether the car is an old banger or one day old. My current car has a few scratches from bush basing but they will buff out (eventually) and dings get knocked out easy enough, that's what insurance is for.