Alternate shots taken roughly six hours apart, from roughly the same place with the mud out (tide in) and the mud in (tide out).

The islands in the stream are Steepholme and Flatholme, roughly halfway between England and Wales.


The beach was used as a live firing range during WW2, and occasionally pieces of ordnance are still found here including a brace of torpedoes.


The Pier is the Birnbeck Pier at Weston-super-Mare, "where the tide is always in". It has changed hands several times but sadly fallen into decay. There used to be a fun fair complete with bumper boats, similar to dodgems. The pier deck is now rotten and so dangerous that it can no longer be used.
A compulsory repair or purchase order has been issued to the current landowners. The RNLI are desperate to re-establish use of the lifeboat house as they can launch direct straight into the sea from there. At the moment they require a tractor and trailer to launch from the beach at Weston-super-Mud. 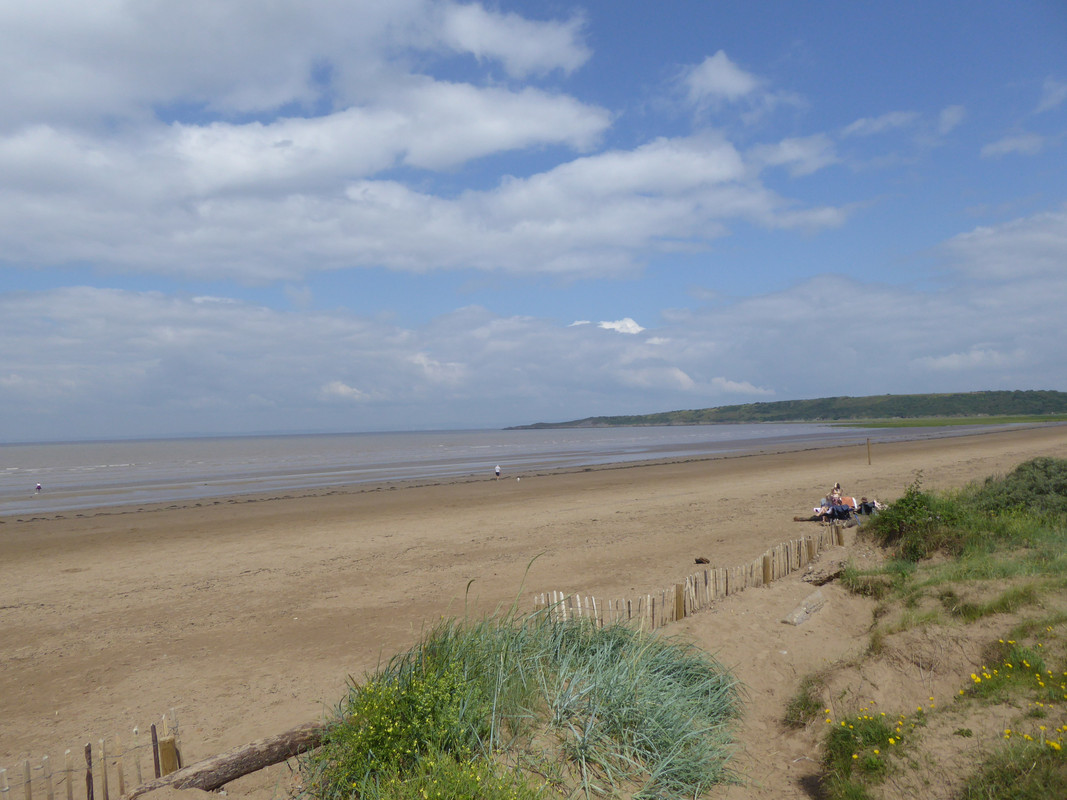 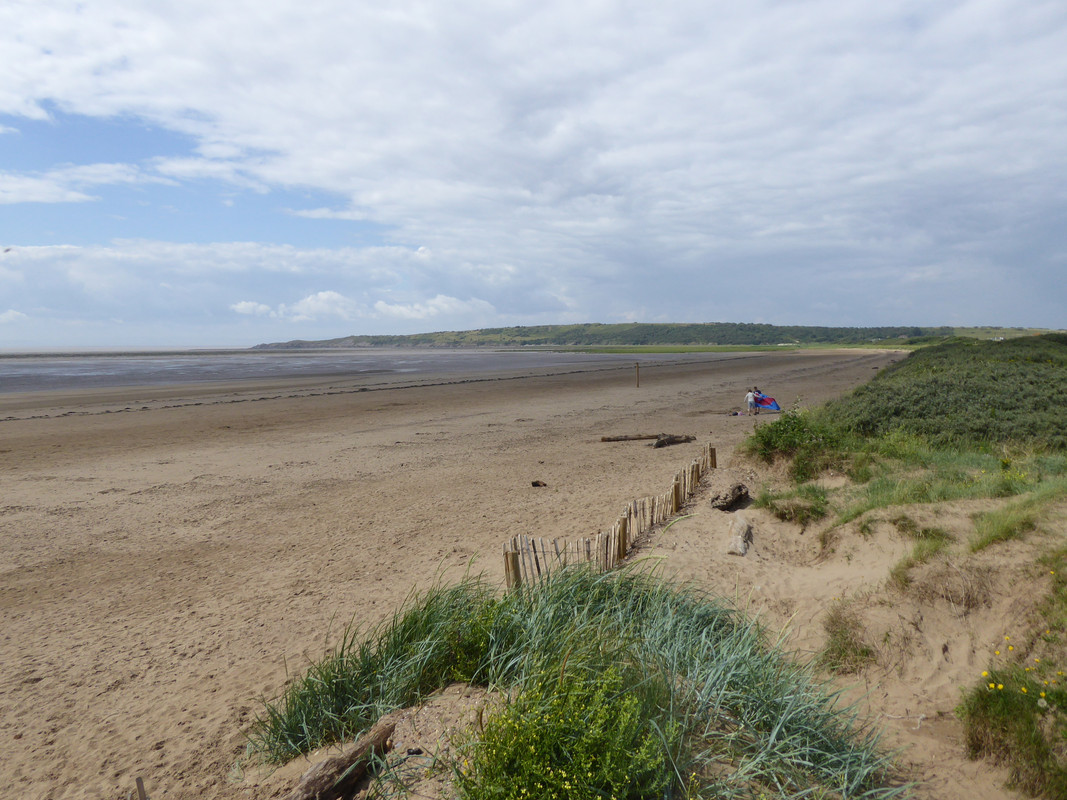 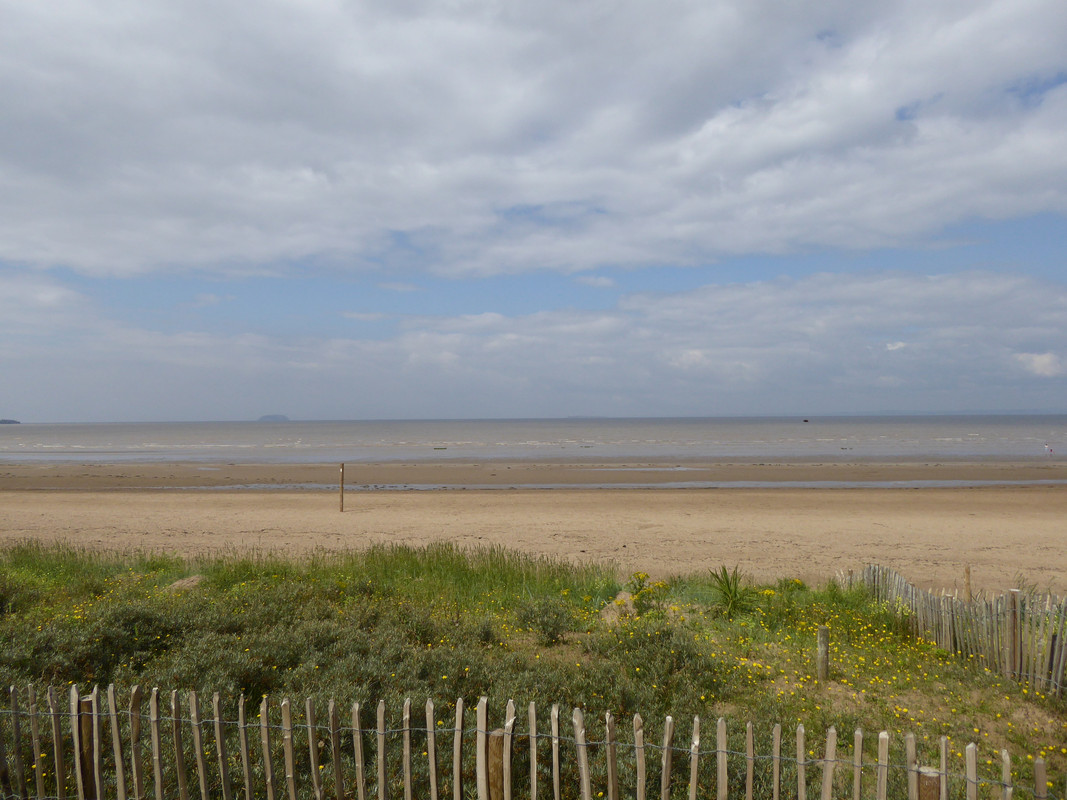 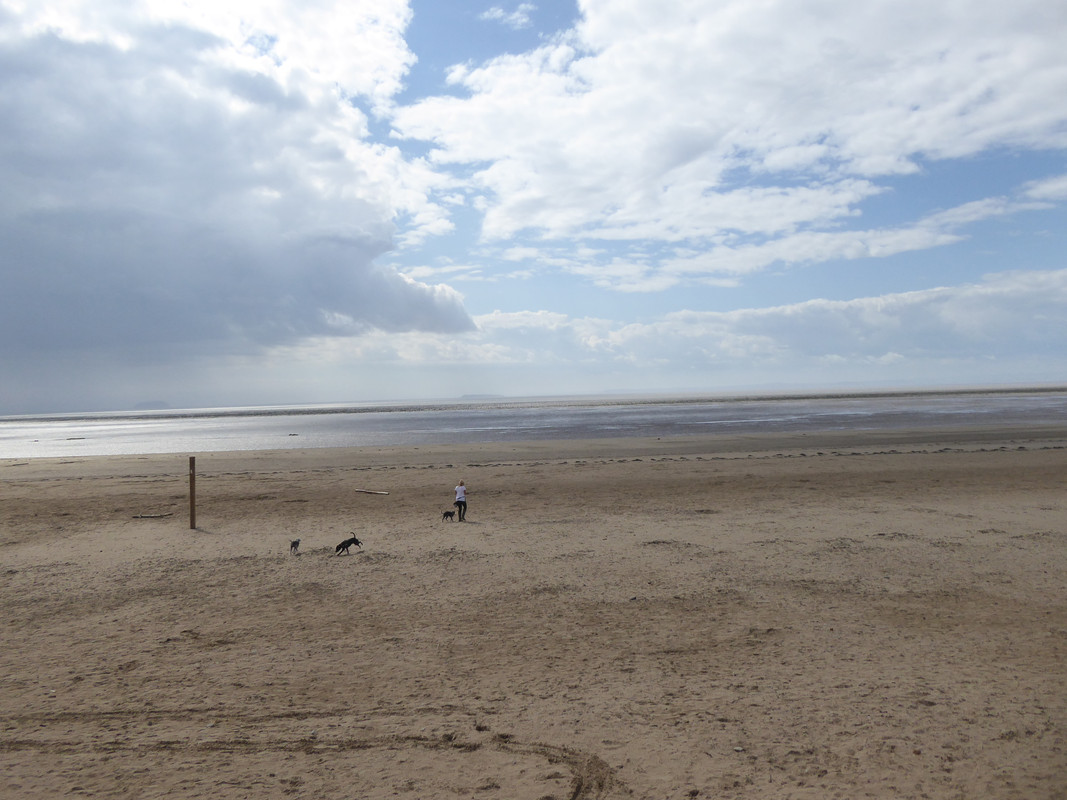 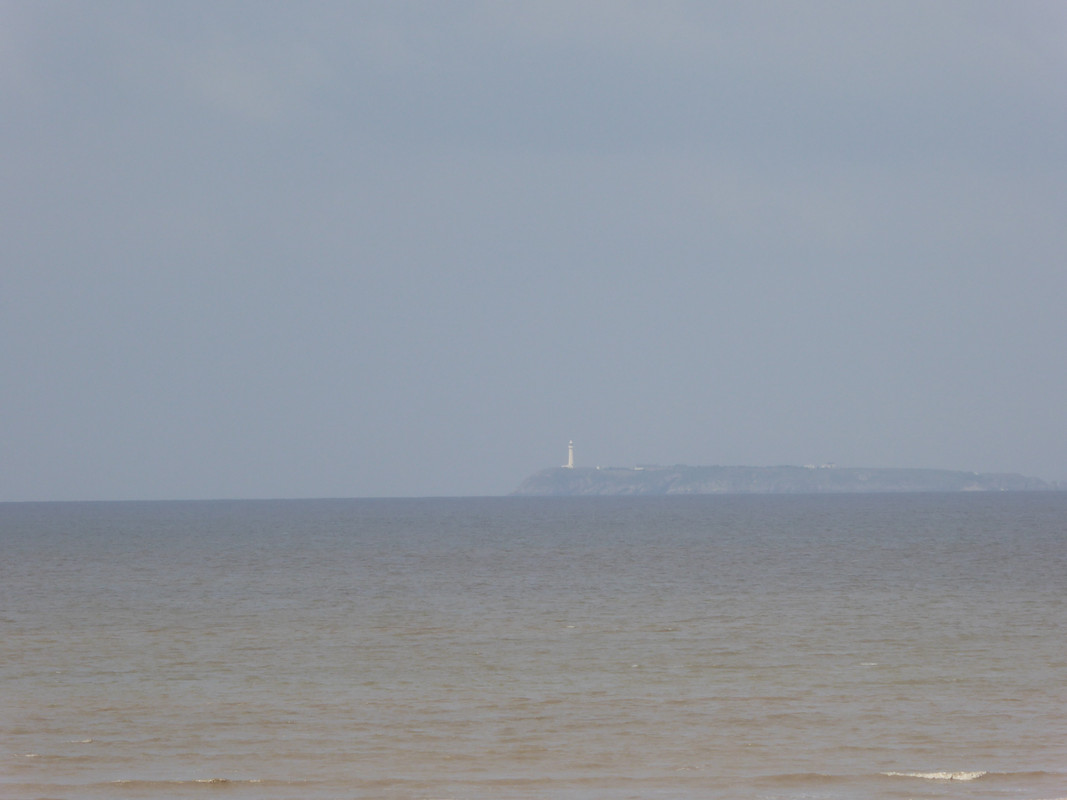 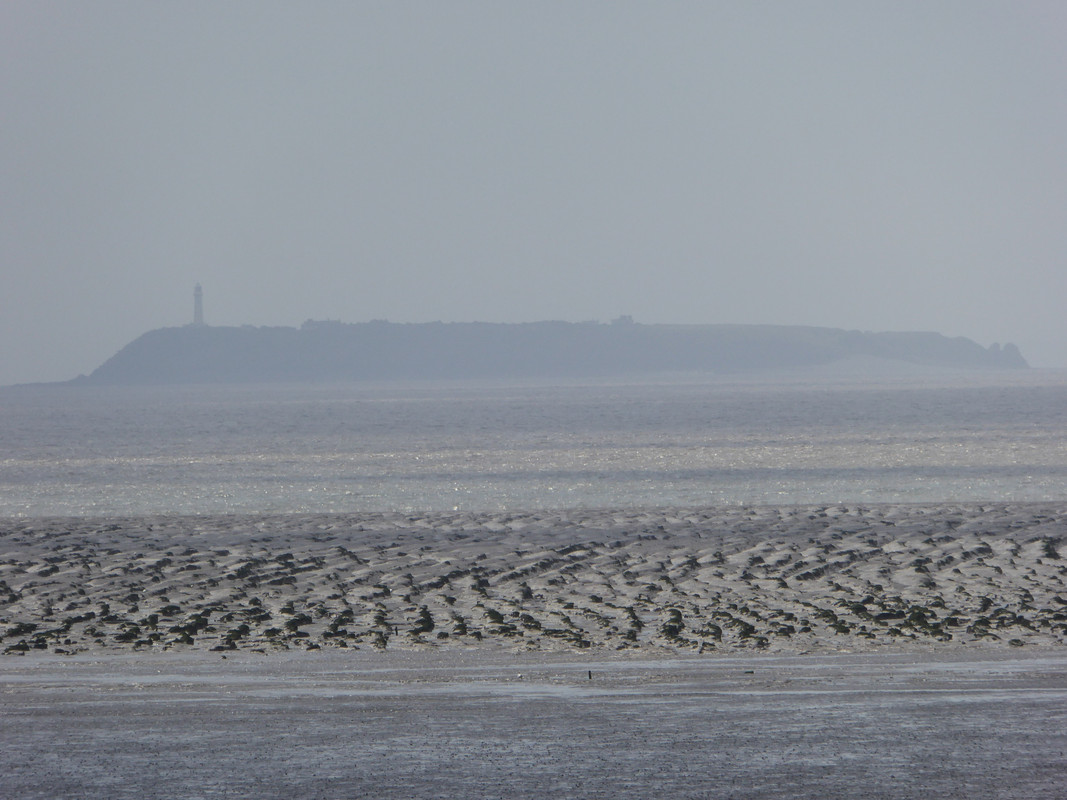 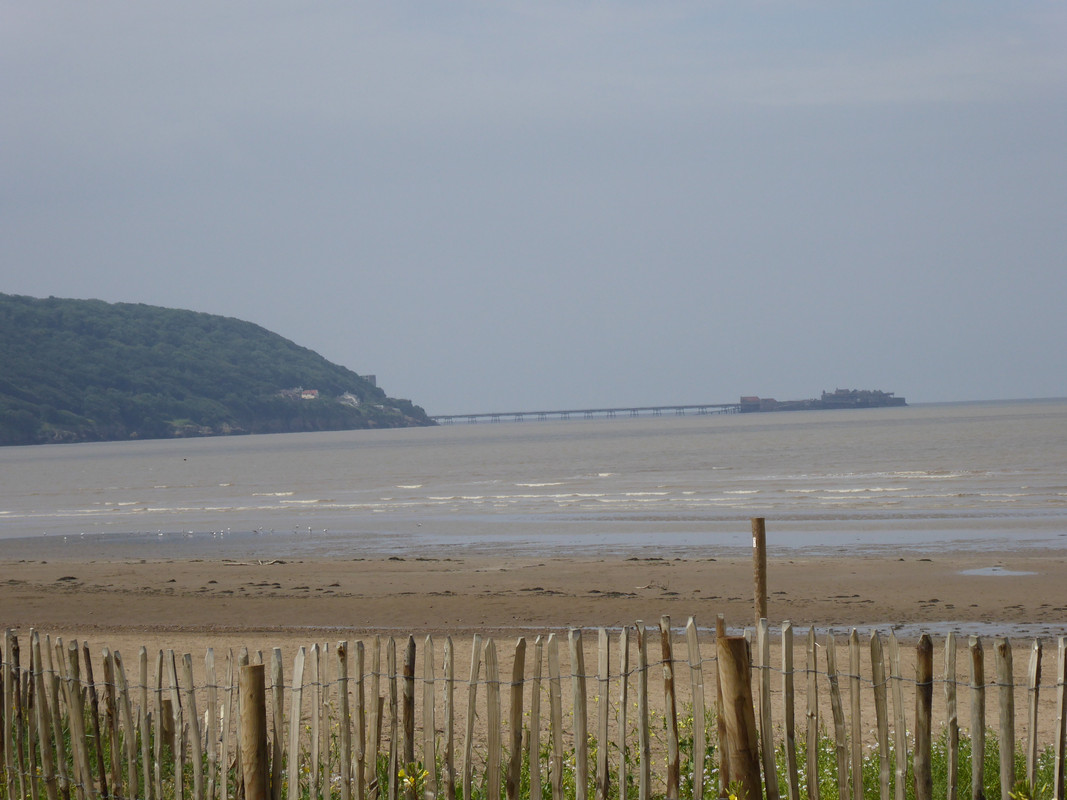 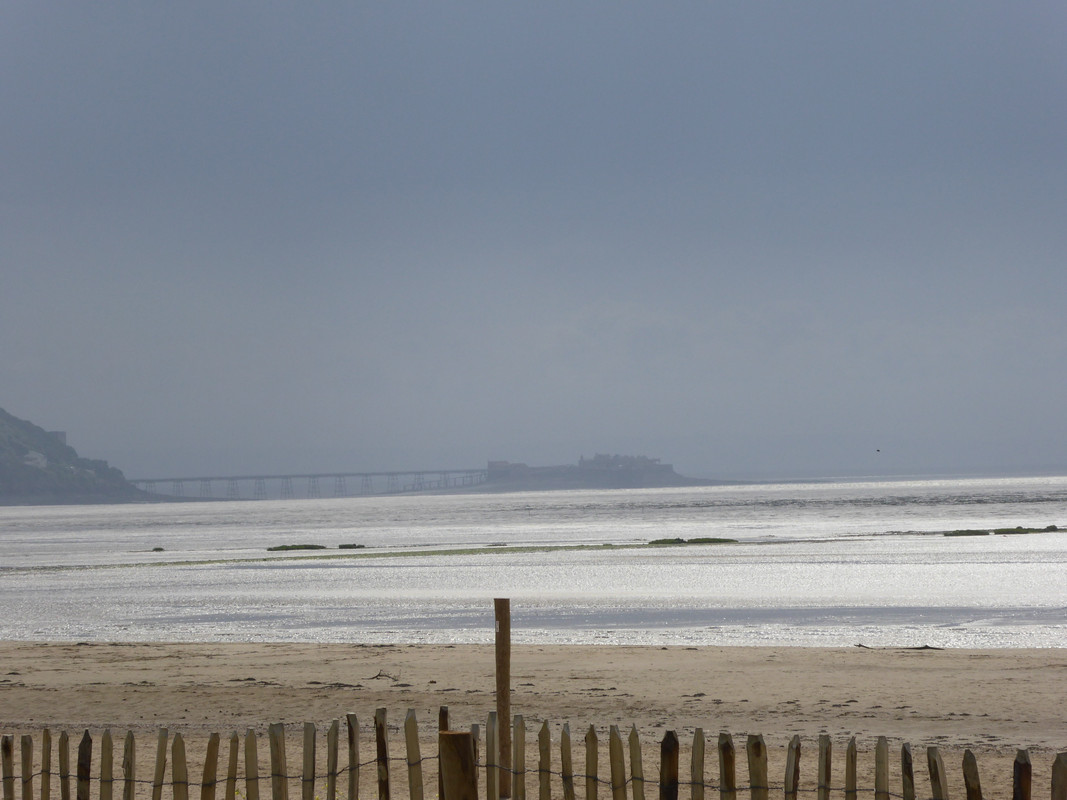 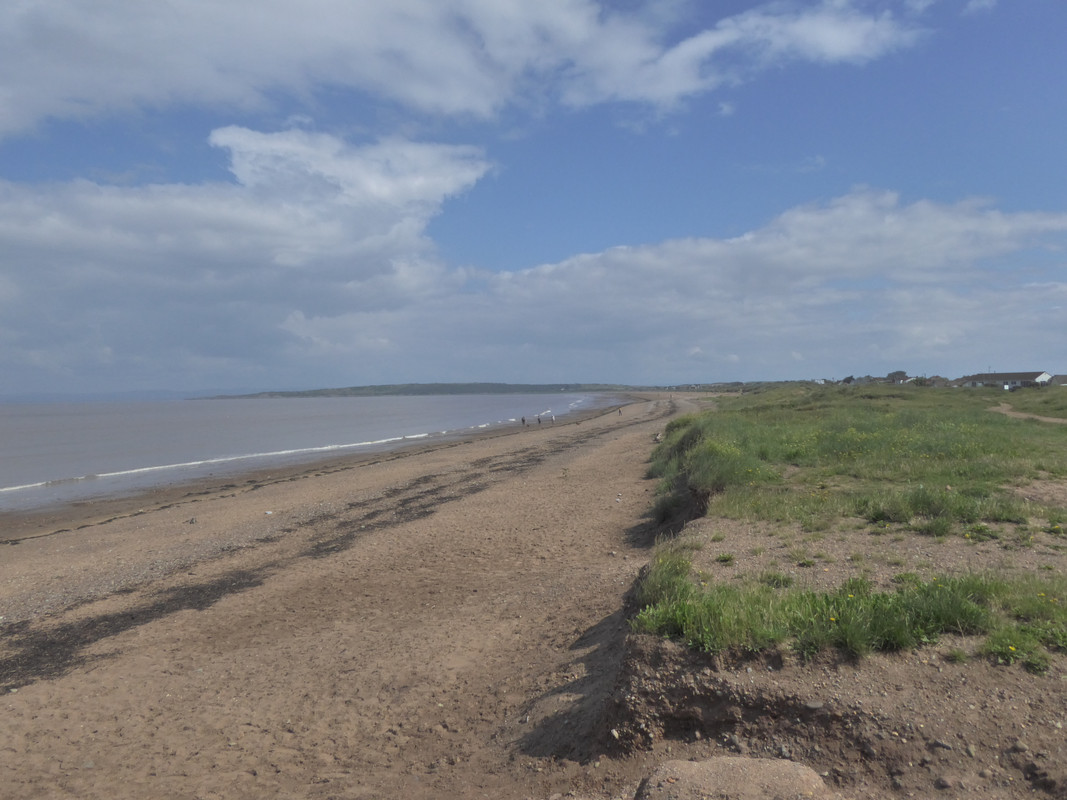 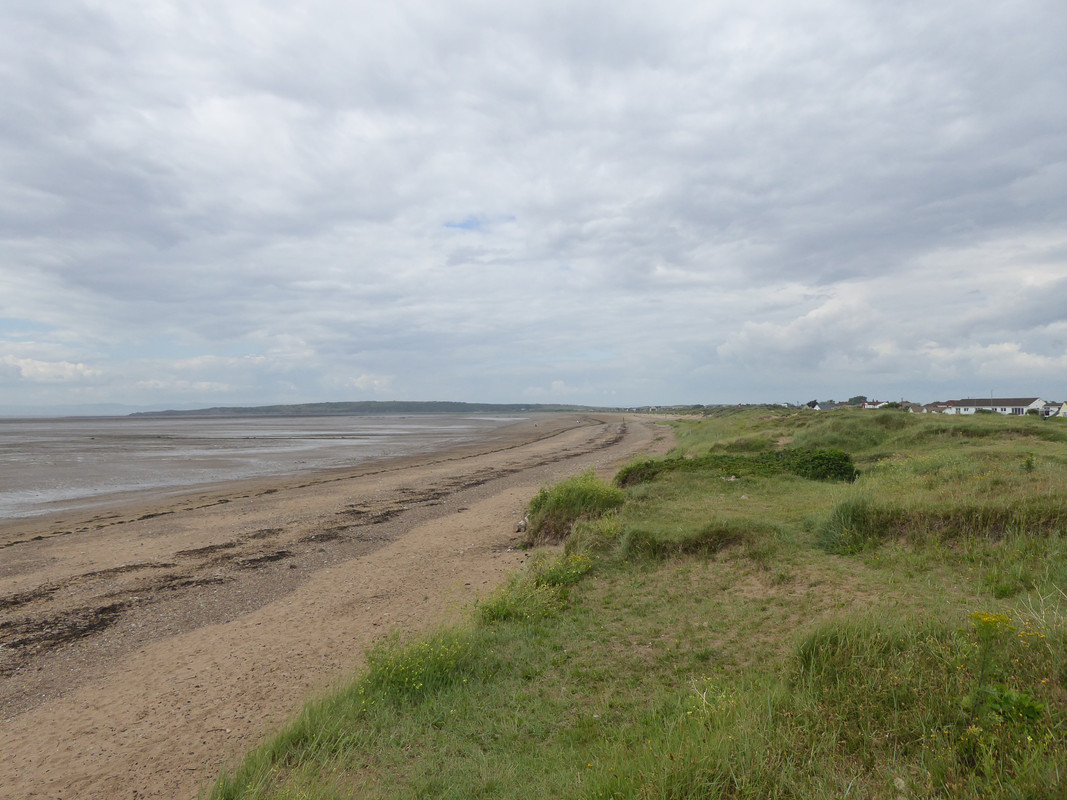 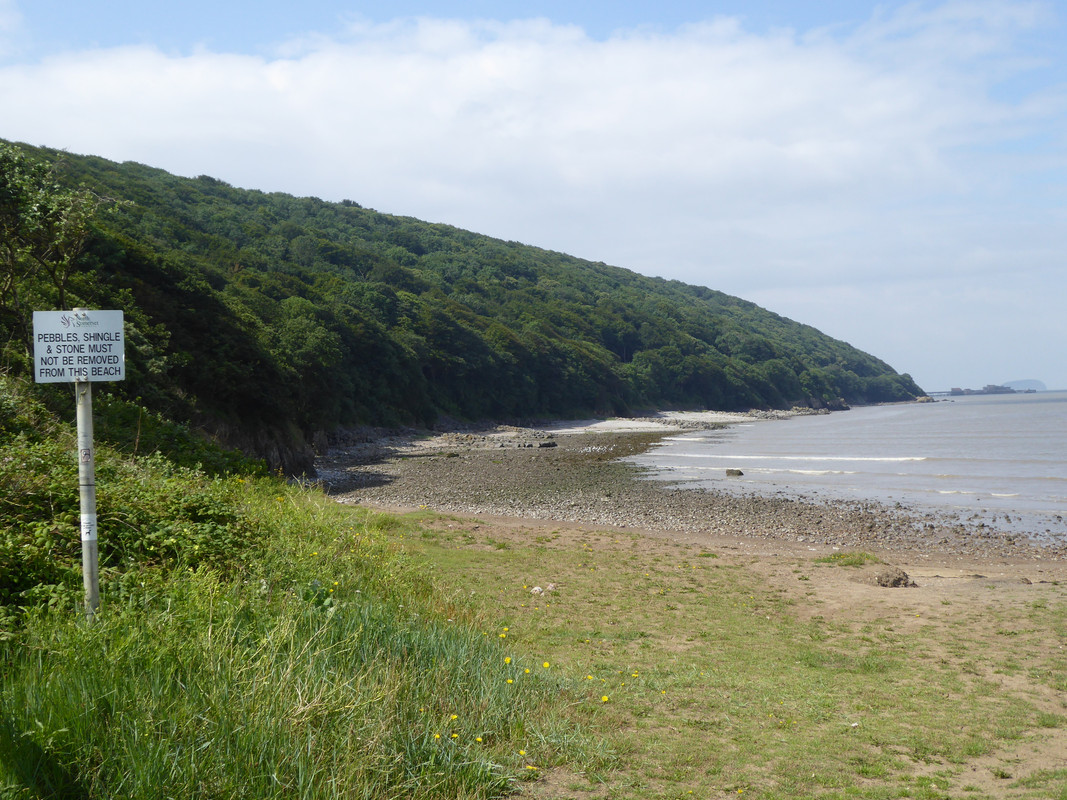 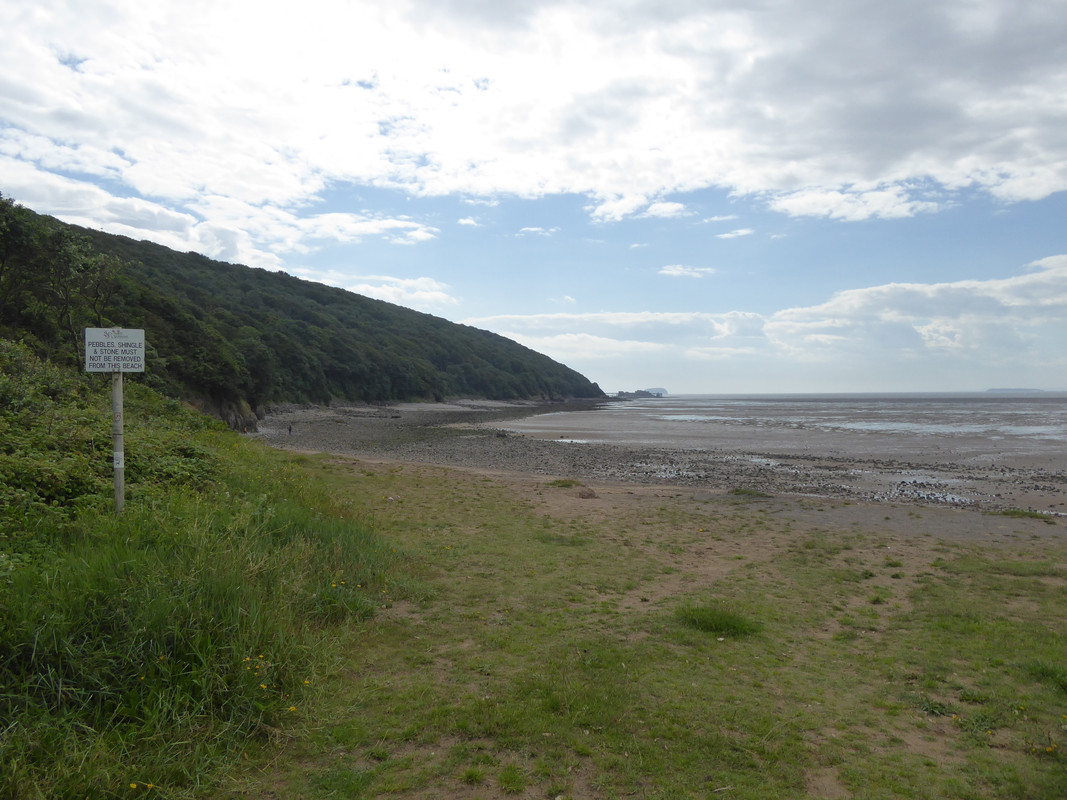 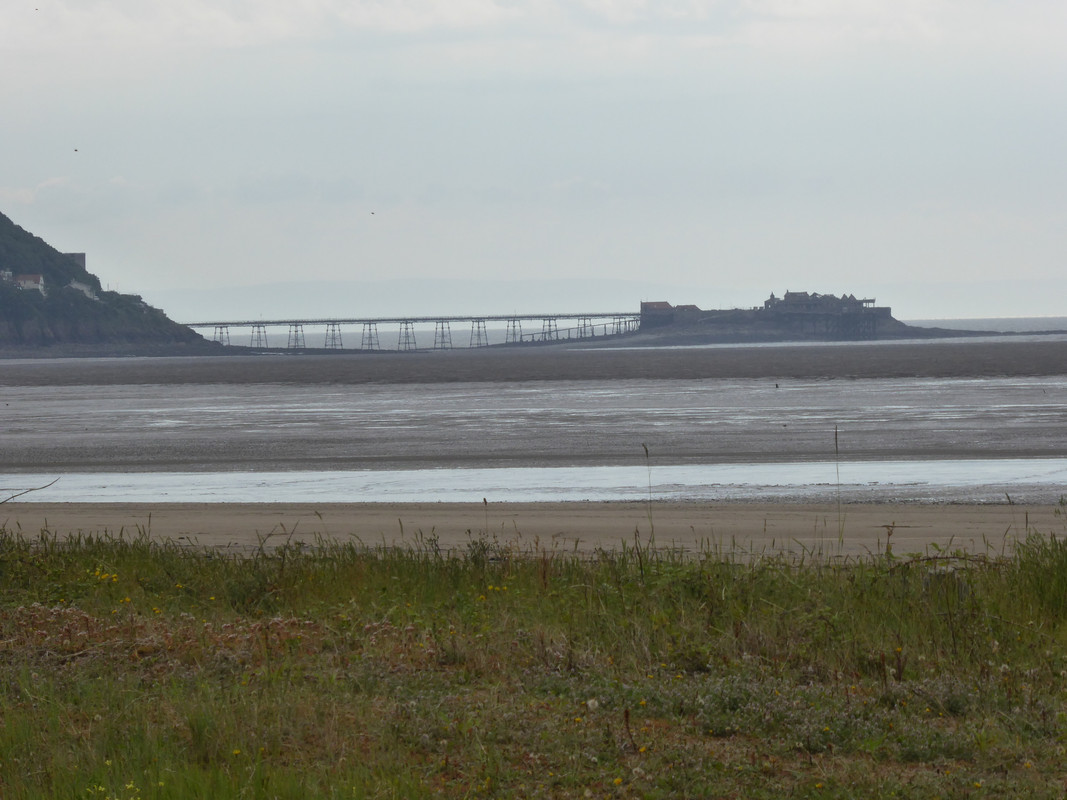 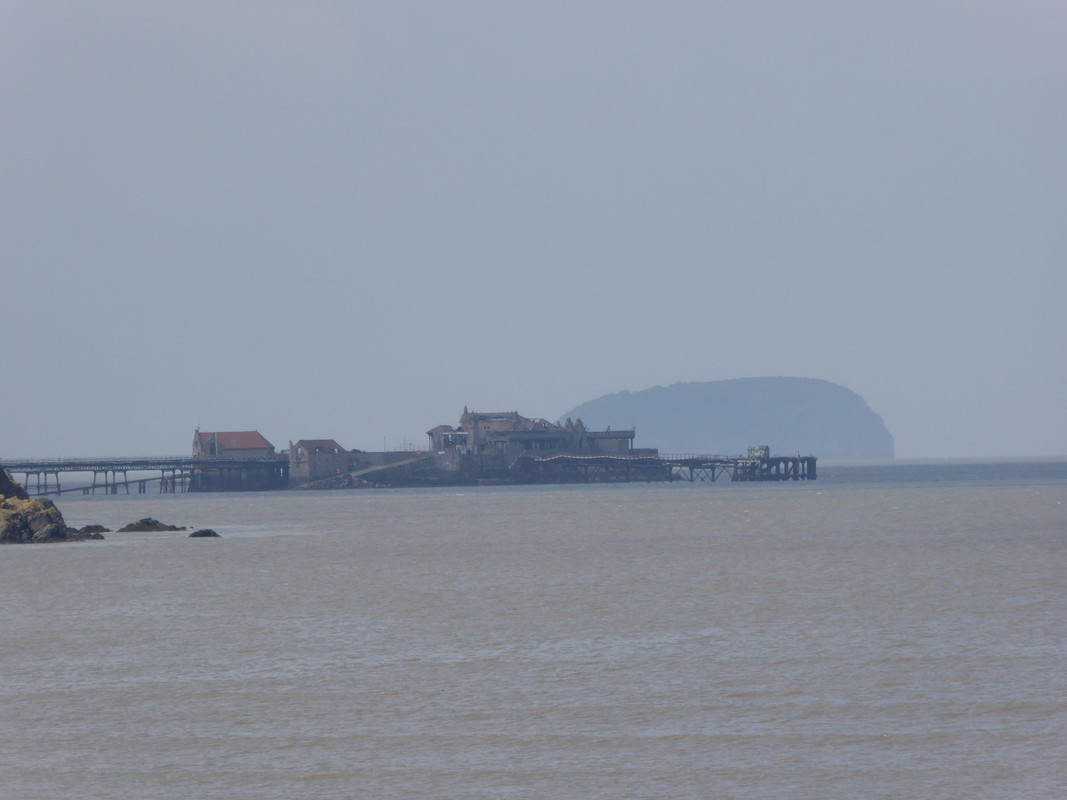 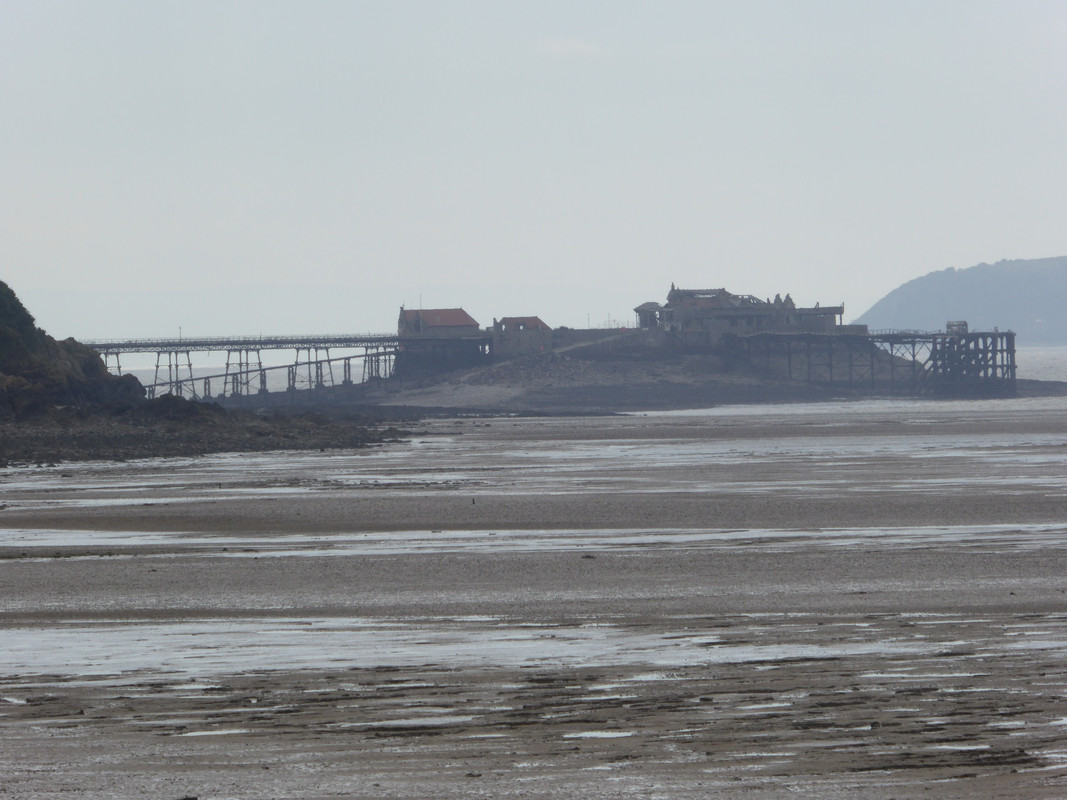 That looks all wild and wonderful, Fruitcake, my kind of place. Thank you.

It's a lovely spot, and reasonably priced council parking. £2.50 all day and no slimy unregulated private parking company.

When I was a young child, we used to go to Weston Super Mare for day trips, I loved the mud and was always disappointed when the tide was in (though I didn't understand the tide thing).

Nice to revisit the mud