I was never a massive Tamla Motown fan, but over the years I've amassed a surprising number of "favourite" recordings, most of which figure in a Tamla Motown Hot 100 compiled by Mojo Magazine.

"Who's The Fool", which became Ward's only chart success, was only the fourth successful chart hit for Motown. 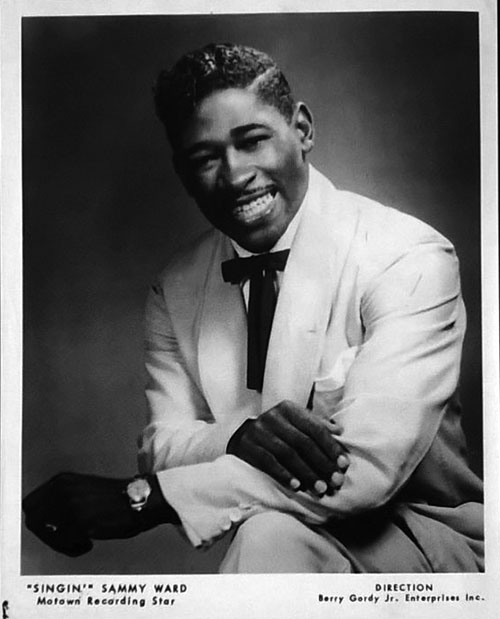 Originally assigned to Diana Ross, Don't Leave Me This Way was intended to be the follow-up to her hit "Love Hangover" but was reassigned and given to the upcoming Motown artist Thelma Houston instead - Houston's version became a massive international hit. 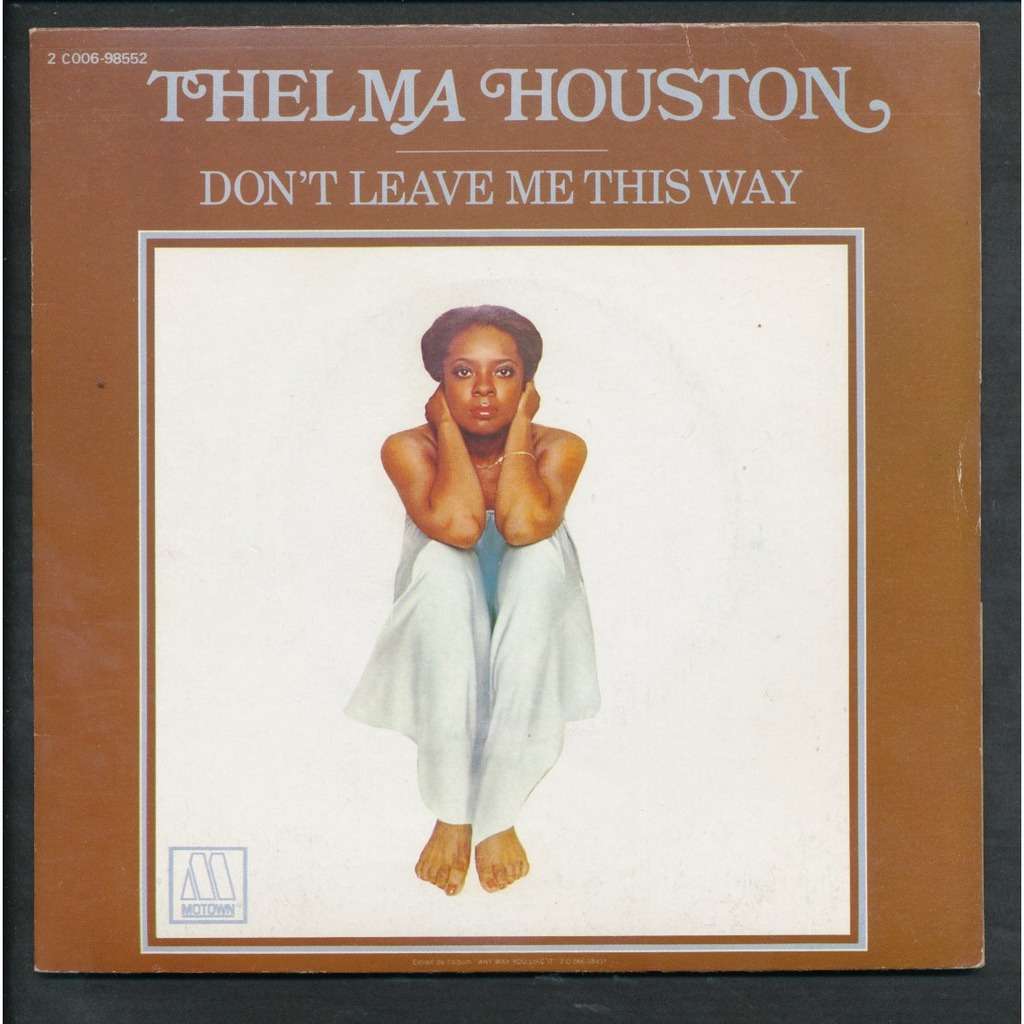 Nice tunes Omah Somebody's Watching Me was a good one in its day never heard Who's The Fool before today liked that one as well.
Gotta admit though I am a Harold Melvin and The Blue Notes fan and their version of Don't Leave Me This Way for me is the best.
But we all have our own favs and so far your's ain't so bad.

Keep posting em fella Motown was my era so I will enjoy this thread.

I like Singin' Sammy Ward. Very bluesy,doesn't sound like a typical Motown record at all to me.

"Do I Love You (Indeed I Do)" was Wilson's only Motown single and was first pressed on the Motown subsidiary label Soul.

Approximately 250 demo 45s of the song were scheduled for release on 23 December 1965 but Motown's Berry Gordy was unimpressed and ordered the demos to be destroyed. Fortunately, several copies survived and owing to the demand generated by the song being played at Wigan Casino, it was first officially released in the UK in 1979 on the Tamla-Motown label.

The original version of this song is the most sought-after Motown and Northern Soul record of all time - one copy was sold for £25,742 in May 2009.

Frank Wilson went on to become a highly successful songwriter and record producer for Motown Records.

I feel sick whenever I hear that.Someone tried to get me interested in the Northern Soul scene.I can't stay awake all night (and I'm not going to take speed to do it) and I can't dance.Music gets repetitive too.Apart from that......

Originally Posted by Psmith ->
I feel sick whenever I hear that.Someone tried to get me interested in the Northern Soul scene.I can't stay awake all night (and I'm not going to take speed to do it) and I can't dance.Music gets repetitive too.Apart from that......

Smithy I was brung up on Northern Soul maybe the first record I danced to was N/S. Probably at the local Speakeasy or Sloopys off Newport Road in Boro.
Also Whitby Redcar Scarborough all had their N/S disco's.
We would turn up at any one of them that took our fancy in the early 70's.
Great music to dance to and yes a bit repetitive in some songs I must admit. It also had a wide range of labels noy just Motown.

Originally recorded by Taylor in 1966 and released as a single on the Motown subsidiary V.I.P. label in April 1967, There's A Ghost In My House was not a hit. However, after it had become a popular dance song in Northern soul clubs in Britain, R. Dean Taylor's record was reissued on EMI's Tamla Motown label in 1974. 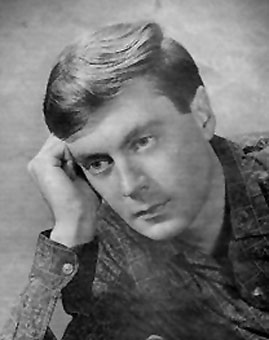 Never the most likely looking "pop star", Canadian Richard Dean Taylor was part of "The Clan" writing team (for Diana Ross, in particular) and the same man who released "Indiana Wants Me" in 1970 on another Motown subsidiary Rare Earth (for white artistes).