Am thinking of going in September ,want all drinks,tips included .
Anyone got any suggestions ,would like the Caribbean if possible.
lol

Been there see one island and you have seen them all. Can I suggest the Norwegian fjords absolutely stunning. Can put up photos of either place if you want and who we went with both were cruises. 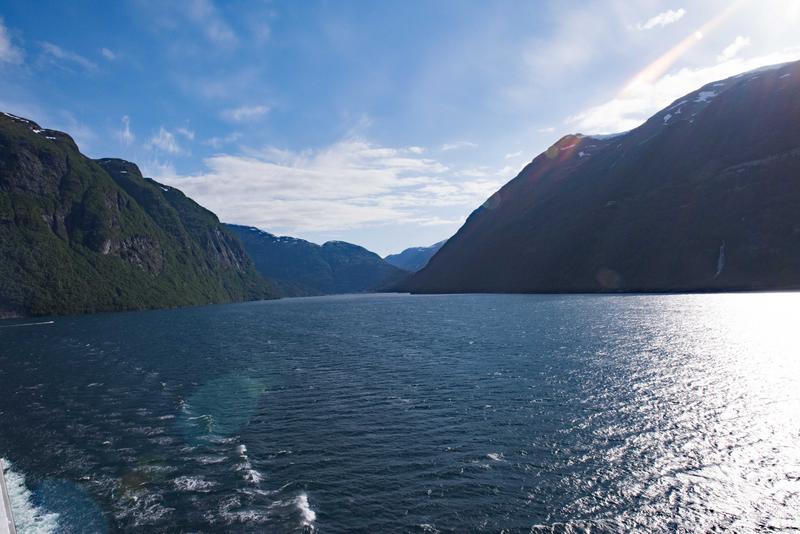 China is well worth a visit, we had an amazing time there. Love to go back to different parts

it depends if you want a fly /cruise- how long for- and how much.

Of all the cruise ships we have been on in our opinion P&O are far the best.

Done several cruises such as the Med a couple of times and River Nile.
off on a European river cruise later this year, i posted on another thread

The first time we decided to go on a cruise we went into a travel agents to make enquiries. The nice gentleman asked what we were interested in, now my funny bone started to wobble

I said we were thinking of going on a cruise, so he said "Anywhere in particular"
That really got my giggle stick waving like made.

Originally Posted by APRICOT ->
Am thinking of going in September ,want all drinks,tips included .
Anyone got any suggestions ,would like the Caribbean if possible.
lol

I love the Caribbean Apricot...I would live there if I could

I would recommend sailing from Barbados P&O do some good itineraries and they cater for British tastes but you have to buy a drinks package separately. Take into consideration that most days in the Caribbean are port days so you will be ashore ...sometimes with drinks it's best to pay as you go. Tips are now included on P&O ships

I love Barbados, plenty to see around the island if you have the time ..... we spent 2 weeks there and are not beach people so were off somewhere different every day.

Thanks for all the tips .
xx

Mags the heading was about cruising not staying. Going going off topic are we

Originally Posted by realspeed ->
Mags the heading was about cruising not staying. Going going off topic are we

I was responding to your own post Realspeed ... We thought the Caribbean was a bit overrated unless you want to sit on a beach for the whole holiday which I dont agree with.

Are you more interested in a beach experience, a national park experience, activities like snorkeling, diving, kayaking or cycling, dining/shopping or historical/cultural?

Be sure to investigate the climate trends in the places you might want to visit because September is peak hurricane season (sea surface temperatures are at their highest) and the mid and northern sections could be affected and you might experience a lot of rain or cancelled ports. The best time to cruise the Caribbean are the non-hurricane months between November and May.